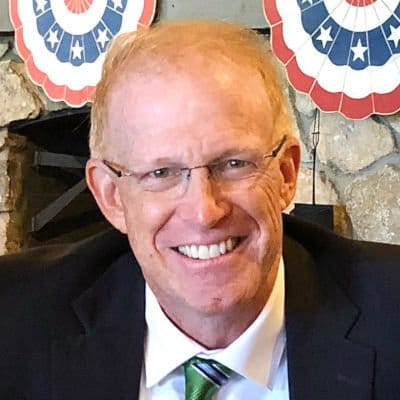 Steve’s practice began in his native Illinois in 1990. There, he developed a reputation as one of Illinois leading collection attorneys, co-authoring the chapter on collections for the Illinois Institute for Continuing Legal Education and lecturing on collection related topics for various organizations including the Illinois Banker’s Association.  In 2001, Steve and his family moved to California.

In 2004, he established the Ferlmann Law Firm and represented banks, credit unions, and other creditors throughout California in state and bankruptcy courts. In 2008, the U.S. Department of Justice appointed Steve to the panel of Chapter 7 Trustees for the U.S. Bankruptcy Court for the Eastern District of California. During his ten-year tenure as a Chapter 7 Trustee, Steve administered thousands of estates recovering millions of dollars for creditors.  In 2020, Steve closed the Ferlmann Law Firm and relocated to Arizona.  He joins the Loose Law Group with over thirty (30) years of creditor’s rights experience.

Maps were disabled by the visitor on this site. Click to open the map in a new window.
Dwain D. Pickens, CPA